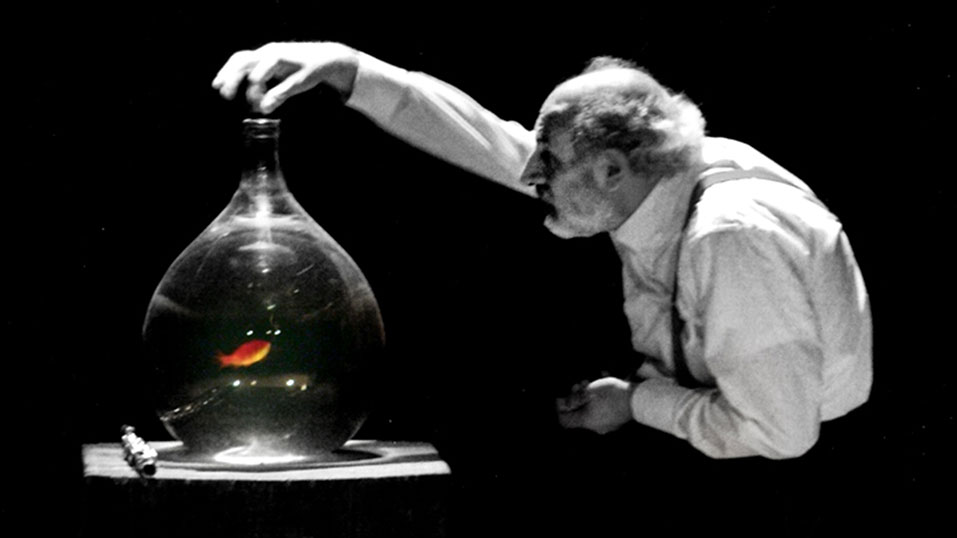 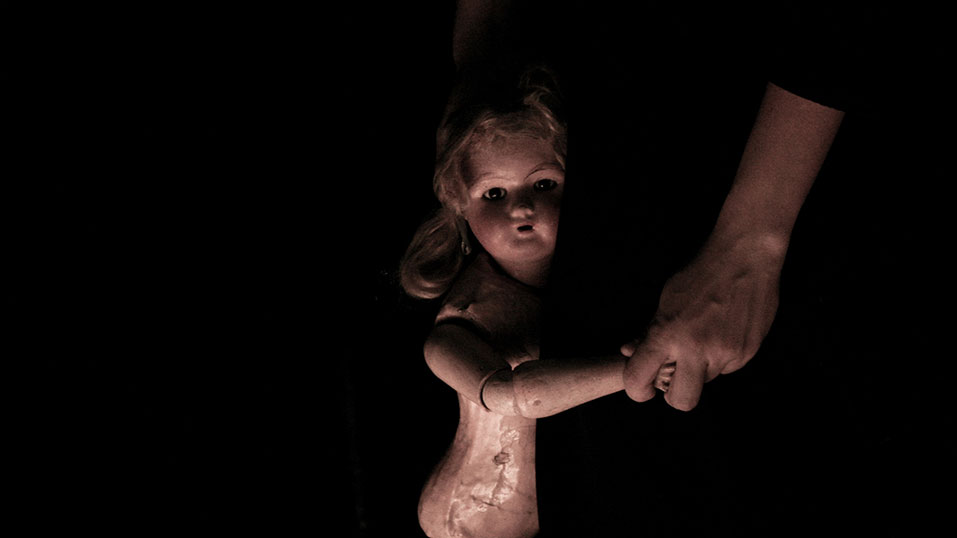 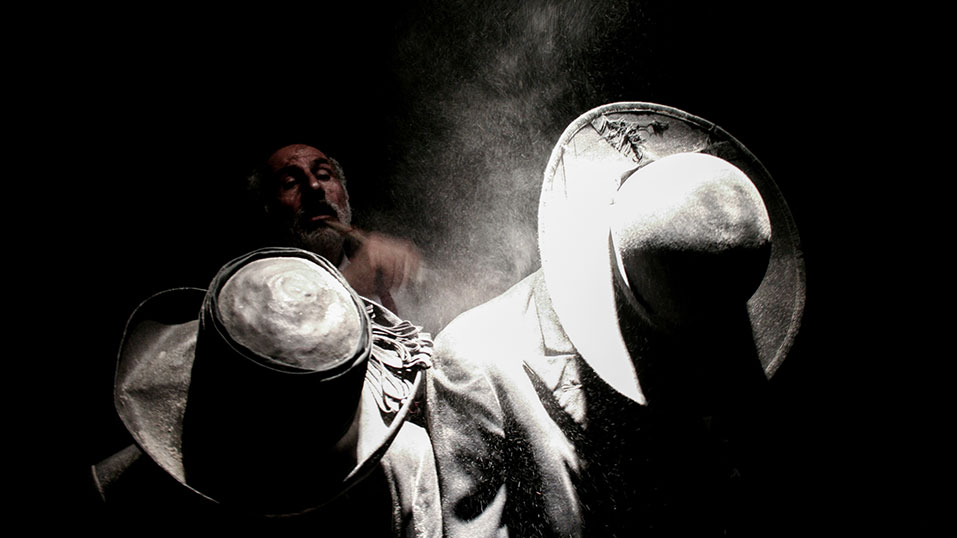 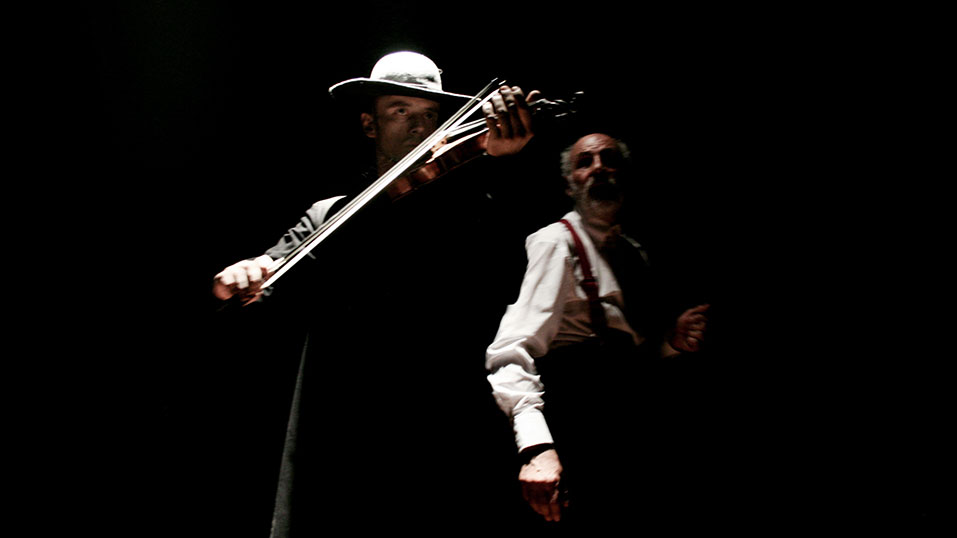 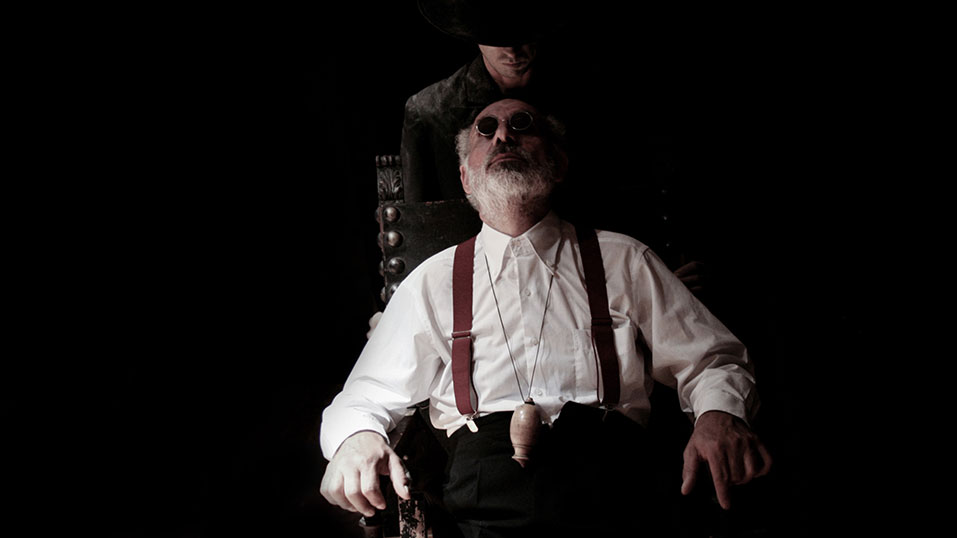 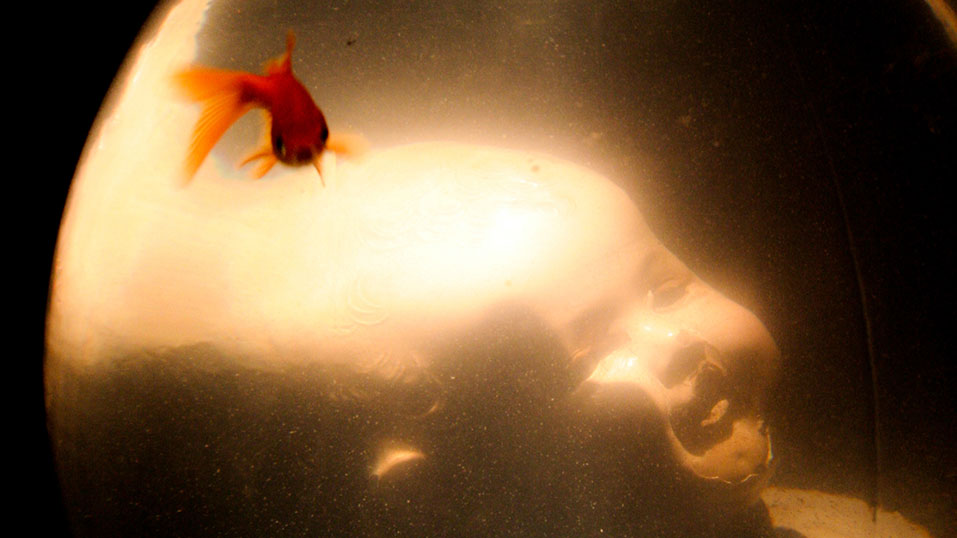 An obscene and dusty place infested with rats and memories, the attic seduces children who are looking for the secrets of life and anguishes the elderly chased after by death.

A childhood location, inhibited to adults. To the attic one consigns that which is no longer necessary, waiting for it to be useful again, sooner or later.

The impossibility of getting rid of some insignificant things, like memories and witnessing powerlessly to their inevitable physical downfall.

Objects with are now only useful to tell about the past, almost talismans. It is the boundary between life and art, the human landfill. The elder, like a cat breathing his last, secludes himself discreetly and goes to the attic to die, surrounded by memories and objects.

Here then appear two suspicious figures, more similar to the unborn than to the dead coming back, incomplete beings and almost sacred, endowed with mysterious organs and a gaze that’s impossible to match.

The assistants, creatures of twilight which appear in fables in times of despair, to lead the story back towards the happy ending and which at the very end, true to their ethereal nature, dissipate just as they appeared.

Puppets / children obliging and cruel which fear not time since they have never learned to keep track of it.

The audience will witness creatures who contemplate a life and at the same time they tell of it, they show it. And thus the action is dream, and the trail of shadow of our life is already the initial event which expands from the stage to the audience, contaminating in its total illusion those who have arrived last from the outside, the viewer. 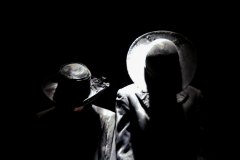 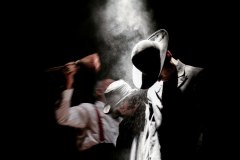 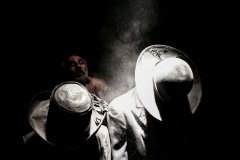 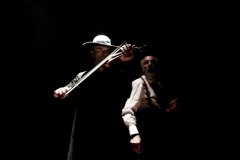 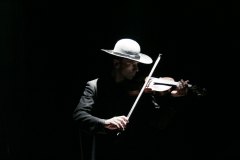 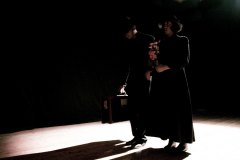 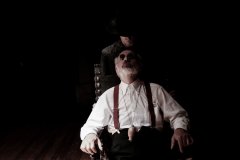 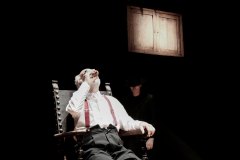 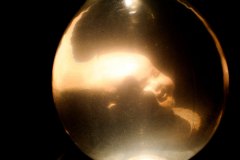 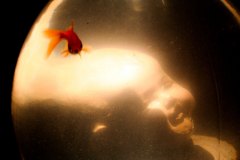 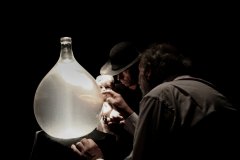 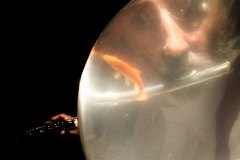 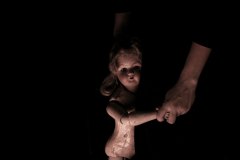 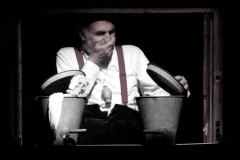 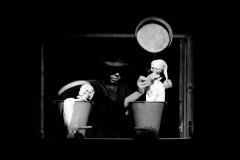 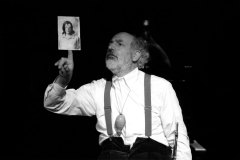 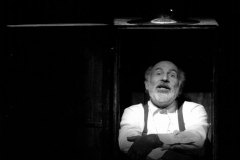 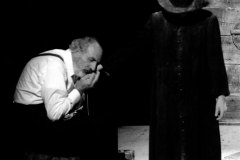 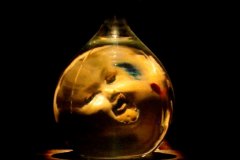 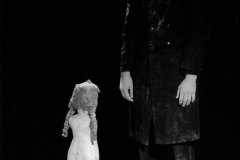 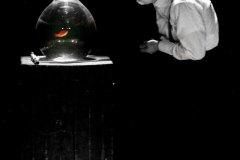