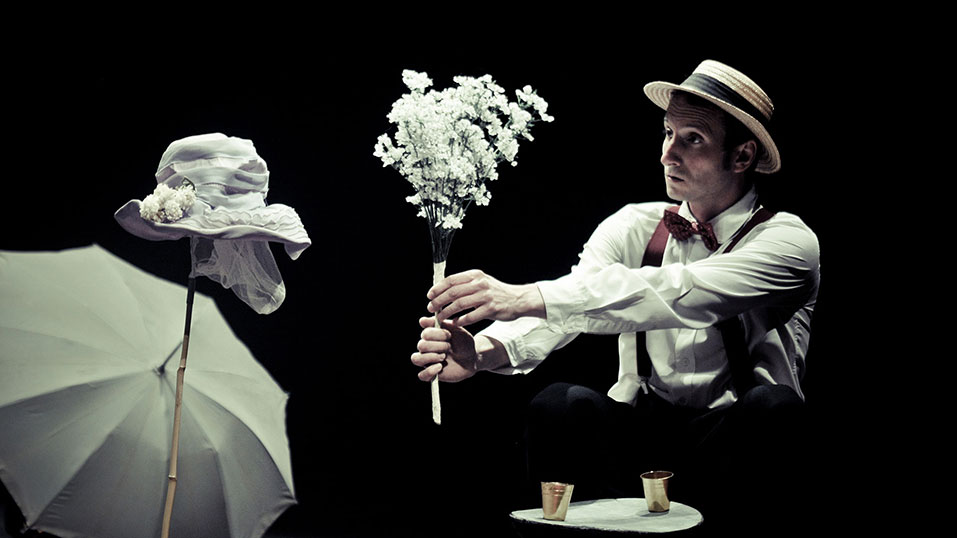 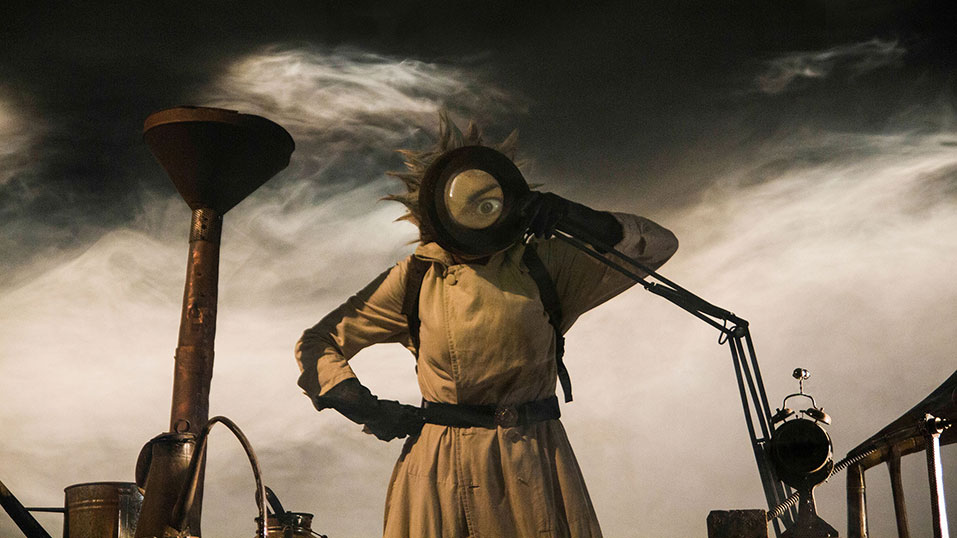 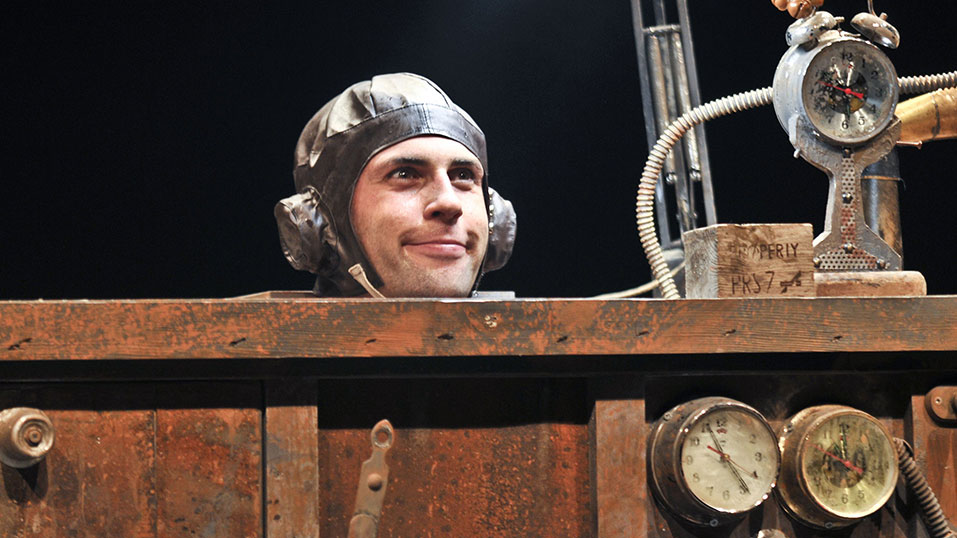 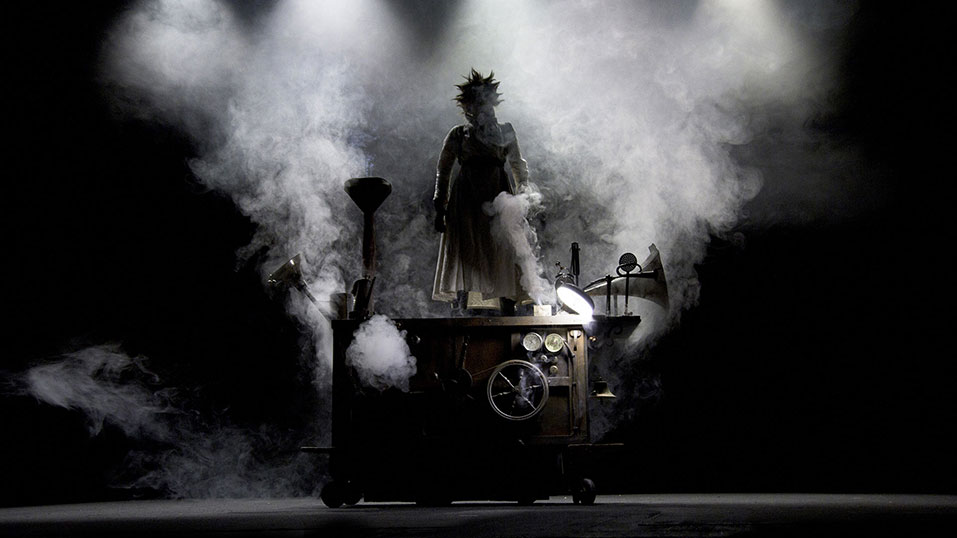 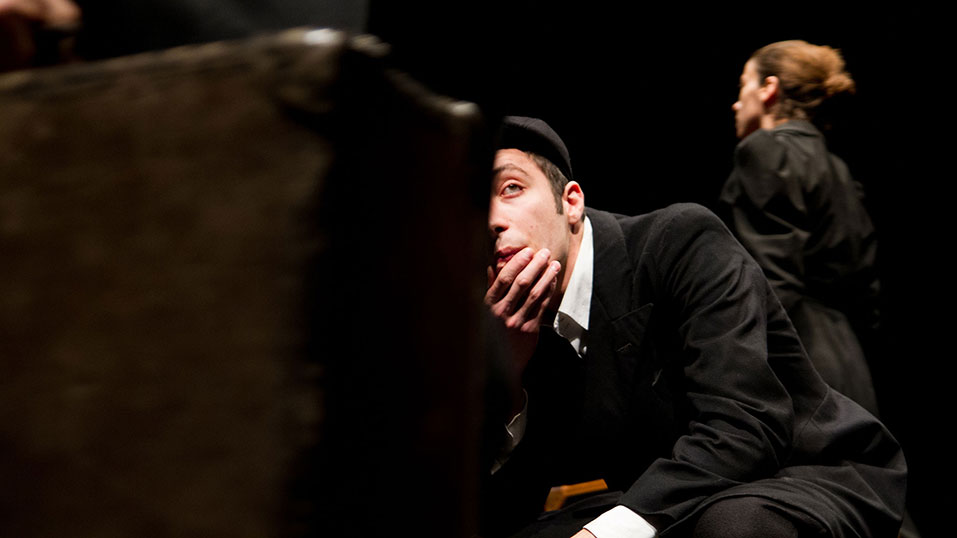 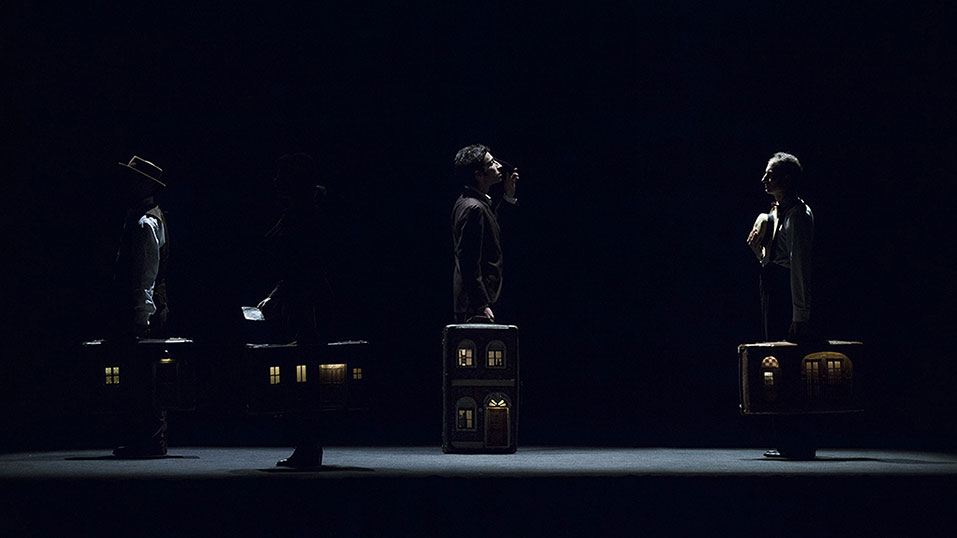 But the true travellers depart for the sake of departing: hearts light like balloons which are eternally moved only by chance, they always say ‘Let’s go’, and they don’t know why. Their desires have the shape of the clouds.
Charles Baudelaire

The Great Journey is a universal and common tale. The story of one of those journeys that are not undertaken out of choice, but necessity.
The performance faces the theme of immigration strongly but also lightly, seeing it as opportunity of growth though hardship and as a road to understanding.
A young carpenter, his suitcase heavy with hope and memories as precious as treasures, leaves from a faraway land, crosses the seas and sets foot in a new and unknown country.
He leaves poverty at home, but so too his heart and an ill wife who awaits rejoining him.
The man lands in a foreign and bizarre world, but he feels strong and determined because he knows he must find a job soon to purchase a special medicine which can cure his beloved.
Sometimes, however, it is difficult to understand which road to take and to fight off the solitude and dejection which, like ominous invisible presences, threaten to snuff out hope unto its last light…
In his darkest hour, the strange figure of a secret companion appears to him unexpectedly: his soul in animal form, a dormant but vigorous aspect of his deepest self, the daimon.
That which for some traditions is the totemic animal, the guiding spirit which leads and supports us when the only possibility that seems to be left is giving in to sorrow.
To make a dream come true, though, courage and hope are not enough, he needs another human being to extend a helping hand and thus gift him a chance, in his dangerous path.
The carpenter will meet a truly unusual character…
Thus begins, for the protagonist, a tried and true course of initiation which will run on two parallel rails: that of the world, and that of the soul.
Upon the end of his Journey, the protagonist will understand that in the deepest part of every human being rests a dormant secret strength which helps in not losing one’s courage to go forward, in pushing through, in not giving up, and that even the most despairing of experiences can be not only an obstacle to overcome but also an occasion to capture, a chance of success. 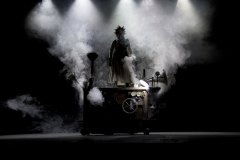 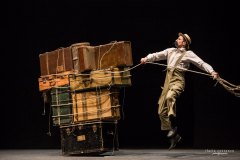 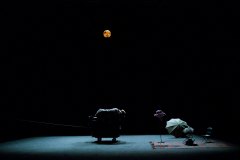 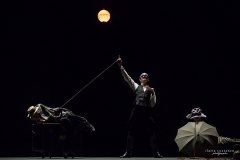 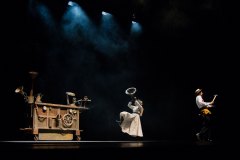 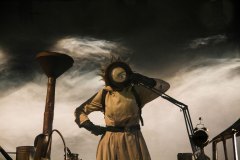 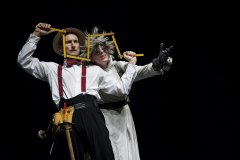 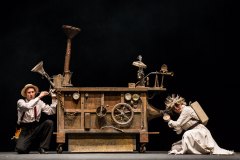 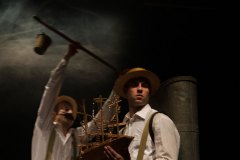 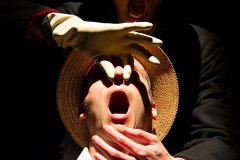 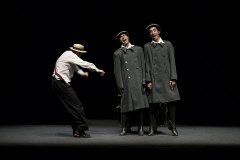 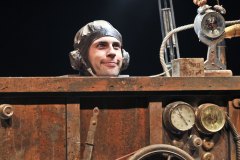 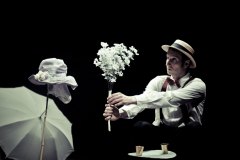 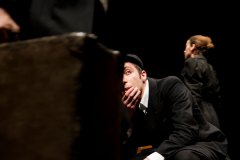 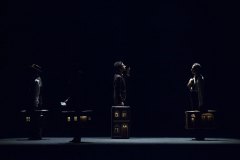 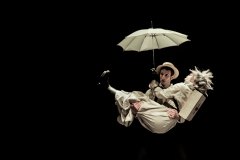