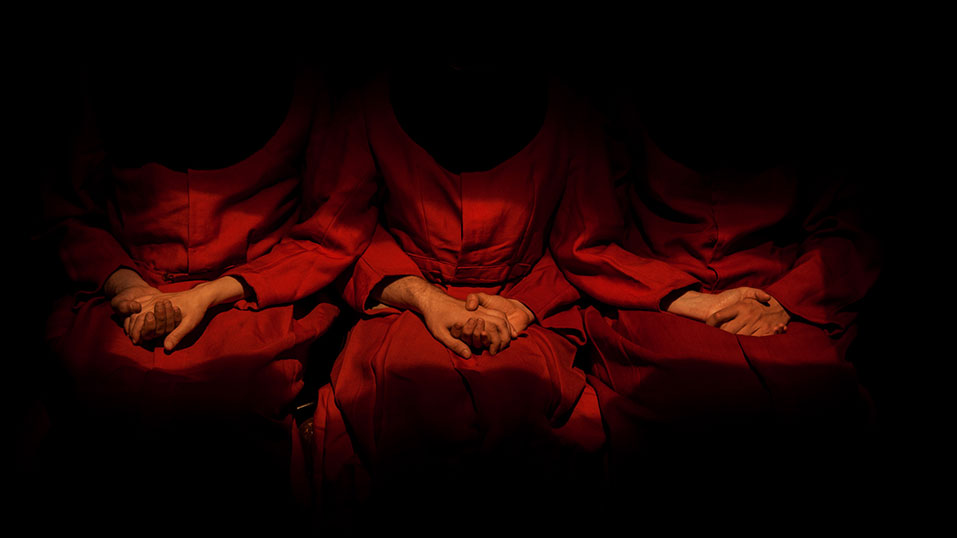 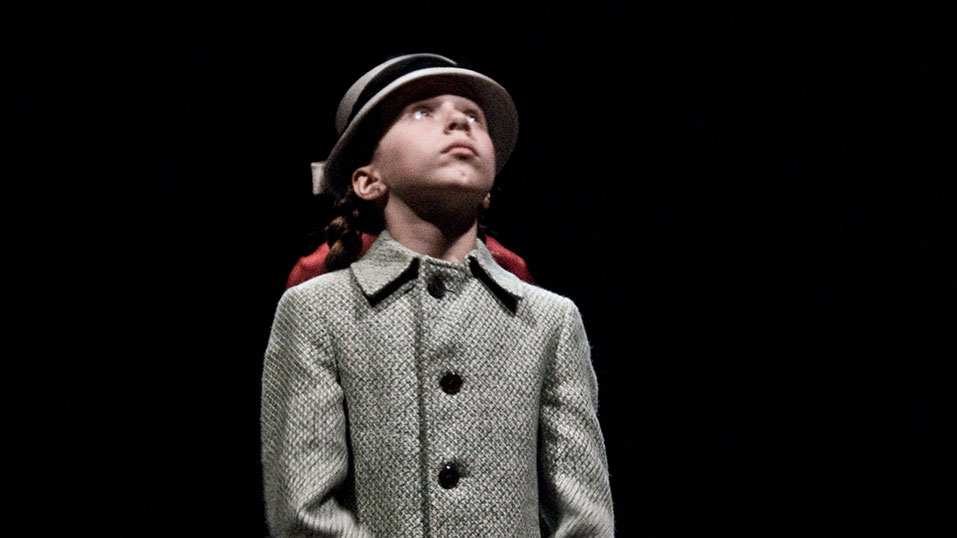 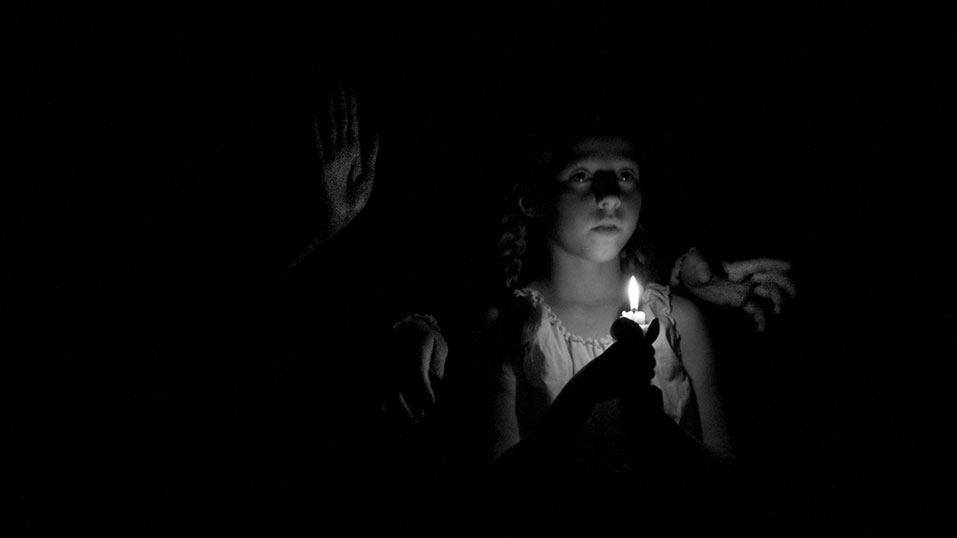 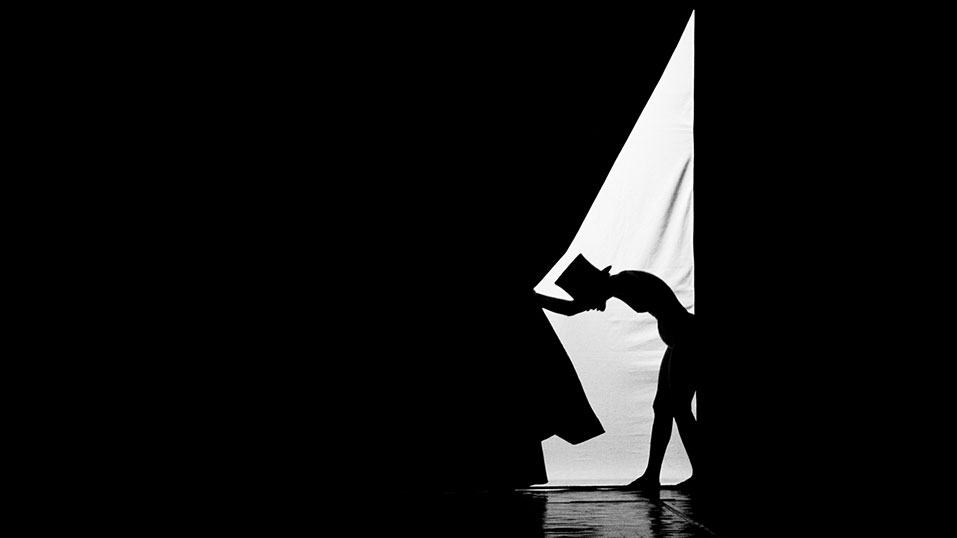 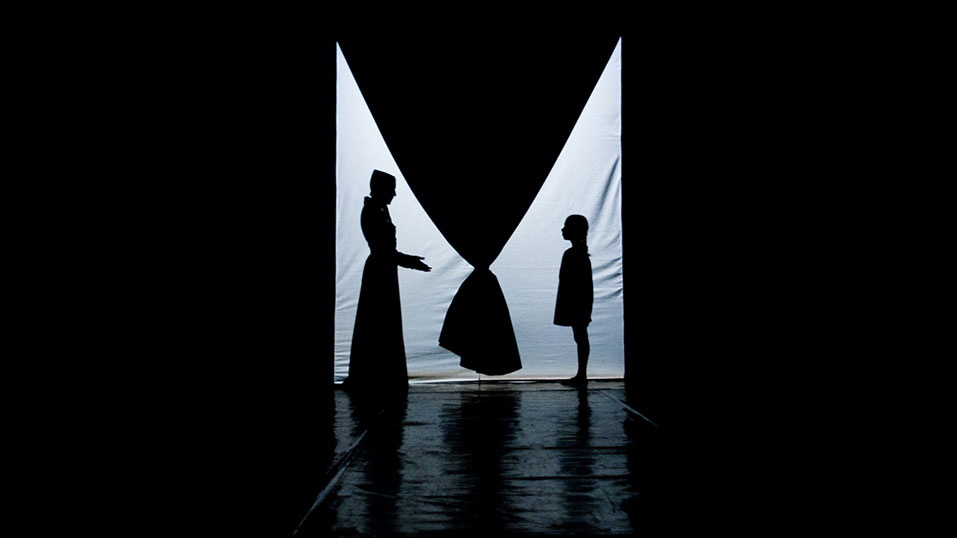 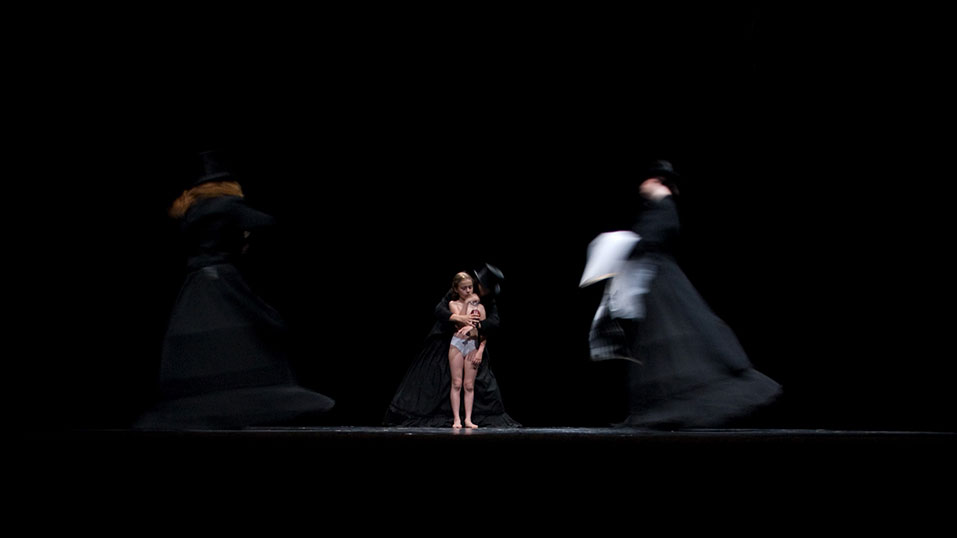 Effigy of a woman consecrated to showcase exposition, to preserve the life of whom, paying, may wear her clothing.
Treatise in which mannequins are haphazardly accused, naked, immodest, like children swarming in the sun, yet immobile. Naked, for they are shameless. Gratified bodies, in a state of grace.
Finding the key to access childhood, in dreamlike memory should it be the case, and following the anamorphic laws of the dream.
Dramaturgy is the accident external to the dream which contrasts and deviates the dreamlike life, a physical fact, somebody who caresses us while we sleep or the bed sheet clinging to our legs translated into who knows which monstrous creature which attacks us and drags us under, or the ringing alarm transformed into the recess bell.
There is no more dramaturgy, contextual hints no longer ease the conceptual fruition of the event but concur to the spectator’s losing themselves, led open-eyed in the woods of their childhood and abandoned there, waiting to encounter themselves as a child and simply looking into their own eyes, waiting for one to pounce and devour the other.
The work of the actions is obscure and impossible to witness, like the playing of children, seduced by grievous conclusions, like moths to a flame.
The night is the dark light which seduces us, until a creature of twilight will open the curtains and let the moon be half-seen, and its radiance will be such to distract our mother from life.
So then the servant, as in a fable, will appear at the right moment and will take away the veil, revealing that somewhere there’s a terrified son who simply wants to be held.
The timeless return to childhood is a dream which cannot be told, a nothing nobody will believe, but a visible nothing, which can be contemplated, tailored with the images of reality.
Matter is not the drawing but the drama of facing impulses, like the hatching of a shell.
Capturing these creatures in the act of blooming.
The chrysalis: egg – caterpillar – grub – butterfly, they are not four separate images but a single one with different timelines.
When one is overtaken by an image which looks at us and does not try to tell a tale because in that given instant it keeps on continuously reliving its own life cycle.
The visitation of childhood is not a personal fact, but concerns us all.
Once our eyes are open we are taken aback in seeing a sole painful initiation to live: an unintelligible scream which is fear and at the same time uncontrollable joy. 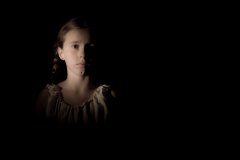 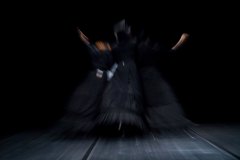 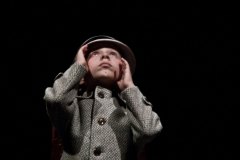 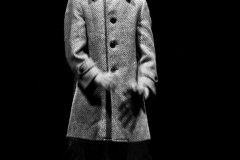 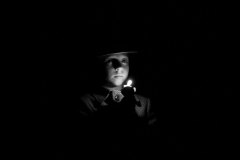 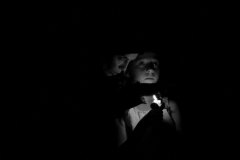 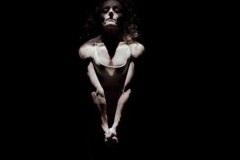 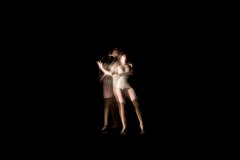 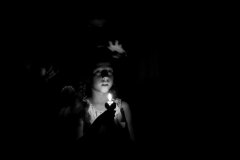 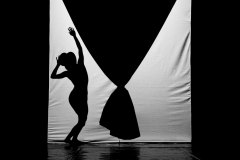 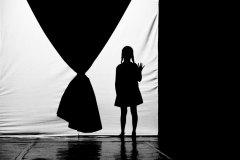 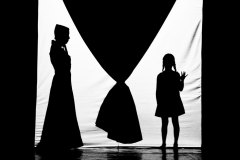 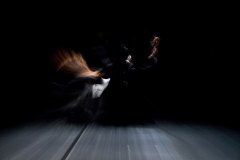 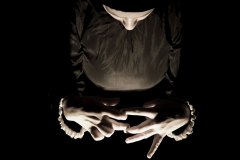 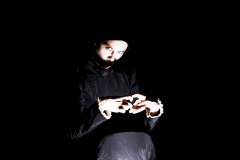 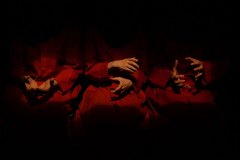 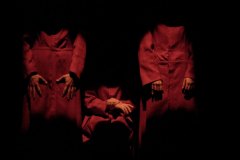 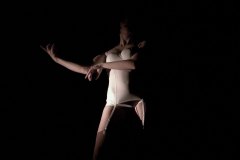 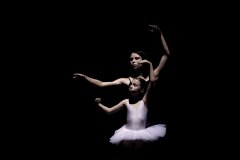 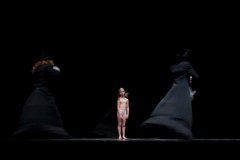